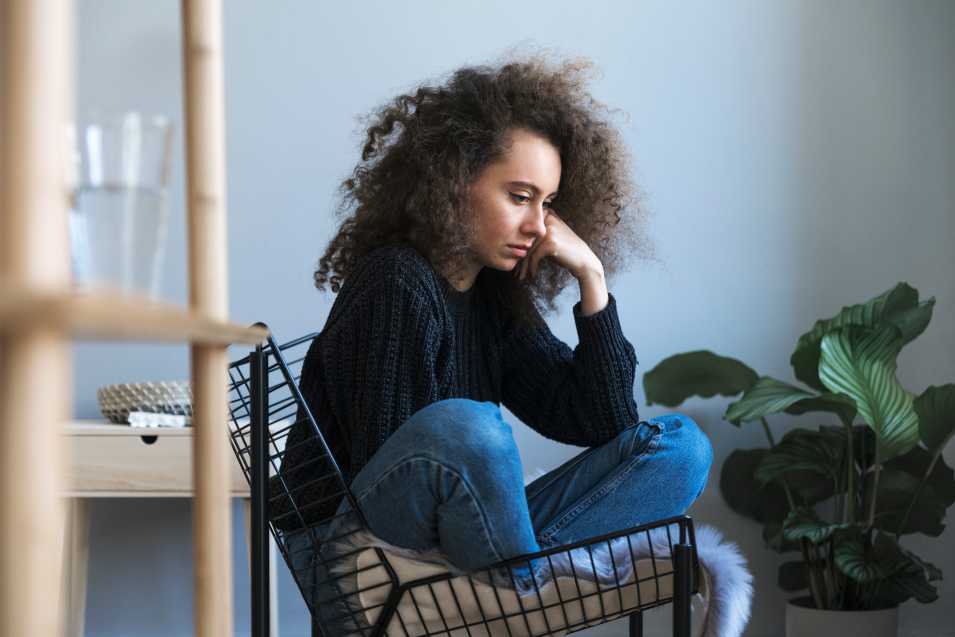 Decompensated Schizophrenia; Many people struggle to cope with decompensated schizophrenia because of its terrifying nature. However, there are ways that people can take steps to help make life a little easier for themselves. Continue reading for more information on how to improve your health.

Schizophrenia is one of the most disabling medical disorders. There is no known cure, but treatment can improve the quality of life. However, relapses can occur, making it essential to follow up with your therapist to avoid complications.

Although it is not clear how the human brain works, there is evidence that schizophrenia may be neurotoxic. This suggests that the ailment stems from a complex interplay between heredity, environment, and neurochemistry. The symptoms of schizophrenia range from delusions, to hallucinations, to abnormal motor behavior.

In addition to psychological treatments, some medications may help reduce schizophrenia symptoms. These medicines include antipsychotics and anxiolytics. Antipsychotics are known to reduce excess dopamine in the body, but may also cause dyskinesia.

Anxiety is common in people who have schizophrenia, but it is not always obvious. Psychotherapeutic follow-up can help individuals regain confidence and control over their lives.

Other forms of care can include art, sports, and meditation. For psychotic patients, a balance of these treatments can help them reclaim their lives. 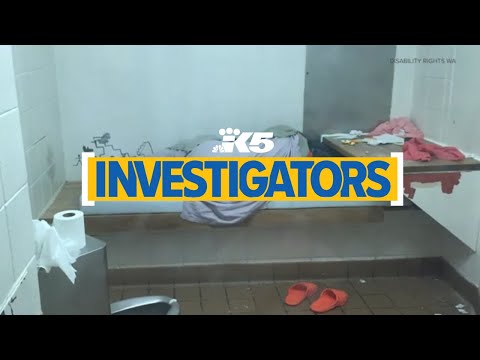 Schizophrenia is a brain disorder that affects people’s feelings, thoughts, and perceptions. The condition may include auditory hallucinations and delusions. It is associated with a number of genetic variants. Some of the most common variants are involved in the early development of the brain.

Studies have shown that schizophrenia patients suffer from significant deficits in information processing. This is evidenced by their failure to process trivial stimuli, inability to filter out distracting stimuli, and difficulties with attention.

A recent study has also found that psychotic patients have significant deficits in sensorimotor gating. These deficits are believed to contribute to sensory overload and thought disorder.

One of the most important tools for measuring animal sensorimotor gating is prepulse inhibition. Prepulse inhibition is a measure of the ability to inhibit a reaction to a weak pre-stimulus.

An earlier study from the 1970s showed that schizophrenic patients had a decreased PPI of the startle. However, more recent studies have demonstrated that PPI performance is also impaired in patients with acute and chronic schizophrenia.

Although erotomania is a delusional disorder, it is not always associated with schizophrenia. This can make it difficult to diagnose. However, a diagnosis can lead to a successful recovery.

In most cases, erotomania involves a person’s belief that a romantic partner or loved one is communicating with them. This may involve verbal communication or written communication. The person may also think the other person is famous, wealthy or in a high position.

A delusional disorder is a psychological illness characterized by firm beliefs, often based on false assumptions. Other behaviors, such as anxiety or other harassment, can accompany these beliefs.

Antipsychotic medications are typically prescribed to treat a mental disorder. However, these drugs do not cure the underlying disorder. They reduce the delusions’ symptoms and can help control them. Medications should be used in conjunction with psychotherapy.

Decompensated Schizophrenia; The delayed onset of antipsychotic effects has been discussed for years. Many textbooks and clinical decisions are based on this theory. However, a precise time course of clinical improvement has never been definitively established. Most studies have a power of at least 25%, but the early change may not be significant.

Delayed onset of antipsychotic action was first recognized in the 1970s. The delay is not a result of a time delay between starting antipsychotic treatment and achieving the desired level of improvement. Instead, it is an inherent part of the mechanism of action. It is a consequence of the action of antipsychotic drugs, which block dopamine from its receptor, and therefore cause inactivation of neuronal firing.

Several explanations explain why antipsychotics take so long to start working. Among these is the “depolarization block” hypothesis. This model proposes that repeated administration of antipsychotic medications causes inactivation of the firing of neurons.

Another hypothesis suggests that the antipsychotic response begins immediately. In fact, a significant amount of improvement is observed in the first week. Whether this is an effect of the antipsychotic drug or the placebo is unclear.