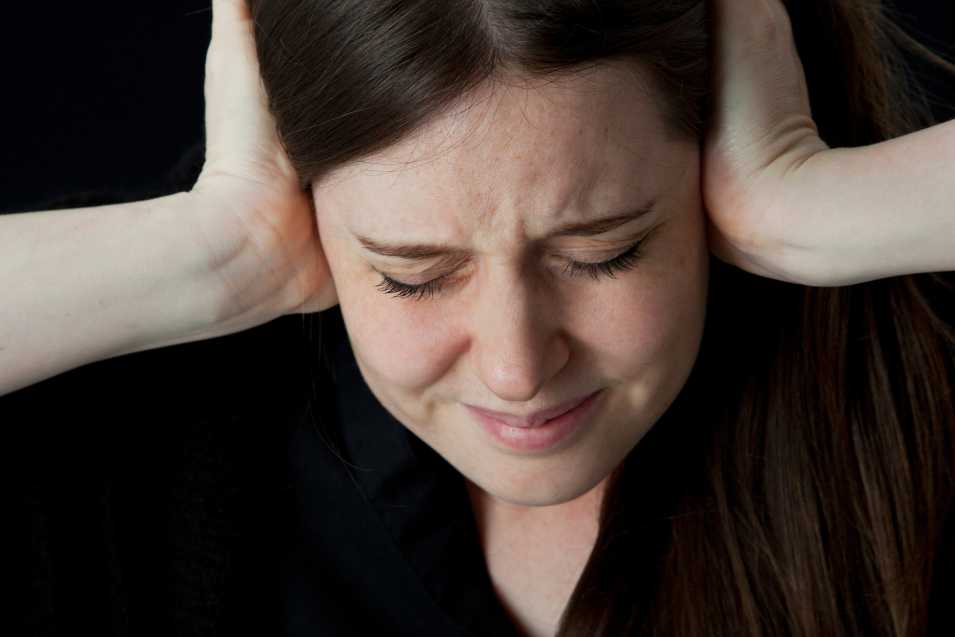 BPD and Schizophrenia; One of the most common problems in patients with BPD and schizophrenia is difficulty coping with everyday life. This is often because of difficulties in handling stressful situations. However, some studies suggest that reducing stress can help patients cope with their condition. Thus, it is critical to comprehend how stress may trigger symptoms of both diseases.

Evaluation of second-generation antipsychotics for schizophrenia was conducted in the Clinical Antipsychotic Trials of Intervention Effectiveness (CATIE) research. It used a multi-level input and feedback design to evaluate the effect of three atypical drugs: olanzapine, risperidone, and aripiprazole.

Patients who met the age requirement and who had a primary diagnosis of schizophrenia were included in the study. Two-thirds of the participants also had comorbid physical disorders. This included substance use, mood disorders, and other mental health conditions.

CATIE enrolled 1,493 patients with schizophrenia who were recruited at 57 sites. They were randomized to one of the atypical agents. Some of the participants dropped out before the final assessment. A discontinuation rate of 70 percent was reported. In addition, some of the participants were excluded due to major contraindications.

The PANSS (Positive and Negative Symptom Scale) was used as a longitudinal measurement design. Each person’s score on PANSS total score was obtained at the beginning of the study, after three weeks, and after 24 weeks. 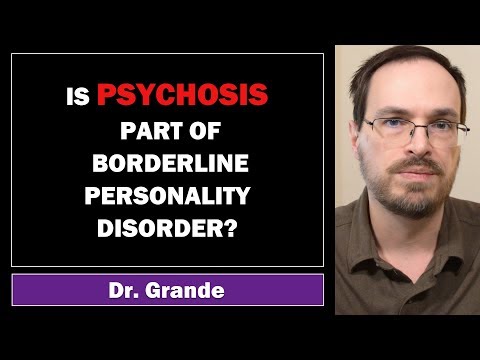 The study found that a high proportion of patients with BPD met criteria for schizophrenia-spectrum psychopathology. Recent investigations on the psychopathology of DSM-IV BPD corroborate this finding.

The authors also reported a high prevalence of true and quasi-psychotic thought among patients with BPD. True psychotic thought is defined as having long-lasting bizarre or widespread symptoms. These symptoms include schizotypal and atypical psychotic experiences.

Similarly, there was a high prevalence of non-delusional paranoia in both groups. The authors suggest that the prevalence of these symptoms may be related to changes in interpersonal functioning.

In this study, we compared BPD with schizophrenia and other personality disorders. We assessed a number of cognitive and functional features of these two disorders.

Among other findings, we observed that patients with BPD presented less severe symptoms. Additionally, they also performed better on some cognitive tests than healthy controls. This study’s findings provide credence to the theory that BPD and schizophrenia share commonalities.

Moreover, a high prevalence of quasi-psychotic thought was found among patients with BPD. This phenomenon is defined as atypical, albeit bizarre, psychotic symptoms.

Interestingly, BPD patients had a higher mean score on a suicide probability scale. Their scores on this scale were significantly correlated with their RMET (Revised Mental Emotion Test) scores.

The authors suggested that this phenomenon was “virtually pathognomic” for BPD. As a result, it is essential to investigate the connection between these symptoms and the likelihood of suicide behavior.

To test this hypothesis, Zanarini and colleagues studied the prevalence of a variety of BPD-relevant phenomena in a sample of patients diagnosed with BPD. They compared the frequency of quasi-psychotic thought and other psychotic-related concepts in the context of BPD and schizophrenia and other personality disorders.

Although BPD and schizophrenia-spectrum disorders share a similar characteristic of impaired social functioning, there is a lack of consensus regarding the psychotic symptoms that are part of each diagnosis. While a few studies have reported high rates of psychotic symptoms in BPD, others have shown lower rates. Consequently, the two disorders are usually treated in highly specialized facilities.

In one study, the authors evaluated the cognitive characteristics of patients with BPD and schizophrenia. They compared these disorders in three clinical groups. The BPD group presented frequent transient and non-delusional psychotic experiences. These included widespread symptoms, bizarre symptoms, and frequent semi-psychotic thoughts.

Another study investigated the differences in cognitive functioning between healthy controls and patients with BPD and schizophrenia. The two groups’ overall cognitive performance was similar, but patients with BPD performed better. However, the sex ratio was not equal in all groups. Women were slightly more common in the SC group.