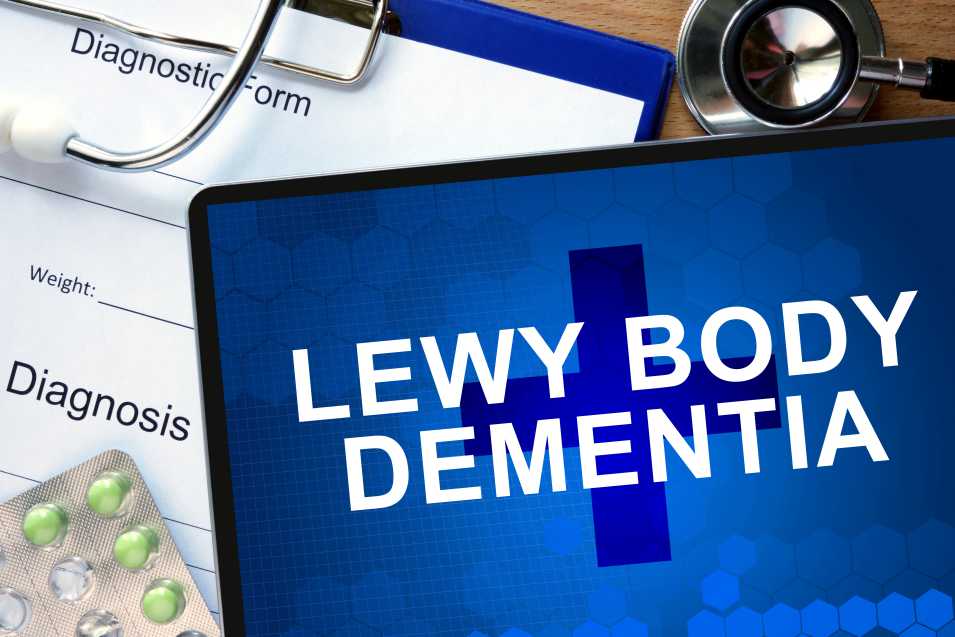 Lewy body dementia is one of the deadliest diseases that can steal a person’s life, and you do not want to experience it. It can be a life-threatening condition that affects memory, behavior, and mood. Thankfully, there are many treatments for it. In this article, we’ll look at how it’s diagnosed and what you can expect if diagnosed with it. We’ll also discuss symptoms, treatment options, and how to manage them.

Lewy body dementia is a neurological disease that causes memory loss and other symptoms. The disorder occurs due to an abnormal buildup of proteins in the brain. Alzheimer’s disease is the second most frequent kind of dementia in the elderly.

This condition can be challenging to diagnose. Some people have no symptoms, while others experience very severe symptoms. If you suspect you have this problem, see a doctor right away.

The risk of developing this disorder is greater in individuals with Parkinson’s disease or those who carry the APOE gene. However, the risk is not as high for women.

There is growing evidence to show that REM sleep behavior disorder is an indicator of Lewy body dementia. People with Lewy body dementia also have a heightened risk of REM sleep disorder. As a result of the disorder, patients act out their dreams while sleeping. When awake, they have difficulty distinguishing reality from their dreams.

This disorder can occur in individuals with LBD and in those who do not. Symptoms of this disorder can include frequent movements while sleeping, speaking while asleep, and acting out physical dreams.

While this condition is not always a symptom of dementia with Lewy bodies, it can be a harbinger of the disorder. Medications can be used to treat this condition.

Dementia with Lewy bodies is the second most common kind of degenerative dementia, behind Alzheimer’s disease. Sudden changes in behavior and intellect characterize it, and often include visual hallucinations. Symptoms may include memory loss, unintelligent speech, and impaired movement.

This disease can occur in anyone over the age of 50. Several risk factors are known to increase the risk for dementia with Lewy bodies. These include variants in the GBA and APOE genes. They are also associated with the development of Parkinson’s disease. 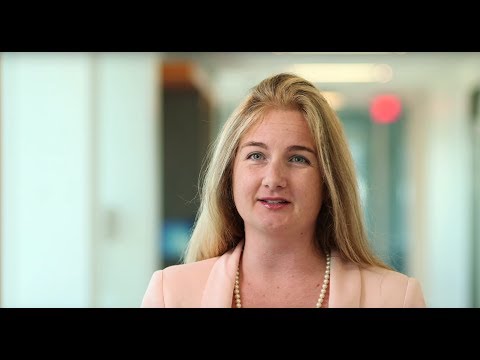 In patients with dementia with Lewy bodies, cognitive decline occurs rapidly. It is usually accompanied by visual hallucinations and other abnormal behavior. People with this condition often cannot focus on tasks and have difficulties with speech and problem-solving skills.

Treatments can help lessen symptoms of Lewy body dementia, while there is presently no known cure for the condition. Talk therapies and medications can improve cognitive function, while nonmedical interventions can reduce some of the symptoms.

The best way to diagnose LBD is through a neurological examination. An exam will assess the patient’s memory, thinking, and visual-spatial skills. If these skills are abnormal, imaging tests may be performed to rule out other causes of the symptoms.

Sleep disturbance is common in those with Lewy body dementia. This can affect the person’s ability to manage their daily life and increase their risk of injury.

There are around 1.4 million persons living with Lewy body dementia in the United States. This type of dementia can cause slow movement, memory loss, and visual hallucinations. However, it is difficult to diagnose and has no known cure. The symptoms are often vague and can be mistaken for Parkinson’s disease, another progressive neurodegenerative disorder.

In addition, the condition affects sleep. Rapid eye movement sleep behavior disorder sufferers have trouble distinguishing dreams from reality when they wake up.

Lewy body dementia is caused by a collection of abnormal proteins in the brain called “Lewy bodies.” These Lewy bodies cause damage to neurons, resulting in cognitive and behavioral dysfunction.

Although Lewy body dementia cannot be cured, its symptoms can be managed with medicine. Some patients with the condition benefit from nonmedical treatments, such as physical or speech therapy. A specialist palliative care team may also help them.

Blood tests and a neurological exam can diagnose Lewy body dementia. Imaging tests can be used to rule out other causes of the symptoms.