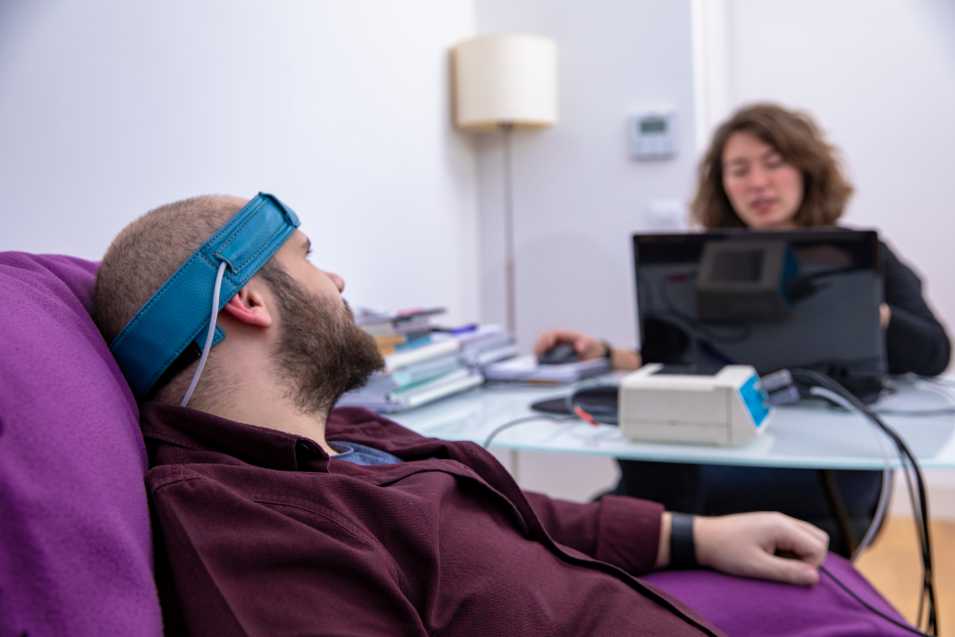 Biofeedback Vs Neurofeedback; Often, clients need clarification about the difference between biofeedback and neurofeedback. Both are used to treat physical and mental conditions. Both have their advantages and disadvantages. However, it’s important to distinguish between the two. This will help you decide which treatment will work best for you.

Biofeedback Vs Neurofeedback; Biofeedback is a therapy that teaches people how to self-regulate the function of their brains. The goal is to reduce the symptoms of a disease or disorder. Usually, this involves using an electronic device to monitor the body’s activity. The device then feeds back information to the body.

Biofeedback has a great deal of potential for use in treating many conditions. It’s typically free of side effects and it can speed up healing.

Biofeedback Vs Neurofeedback; Neurofeedback is similar to biofeedback, but it focuses on the subconscious. This is a good approach for disorders that traditional therapies, such as chronic pain can’t control. It can also be helpful for disorders like anxiety and depression.

Unlike biofeedback, neurofeedback is involuntary. In this procedure, the patient is positioned such that sensors can be attached to various parts of his or her body. They are then able to measure involuntary functions in real time. This allows the patient to learn to self-regulate and take action to achieve symptom relief. 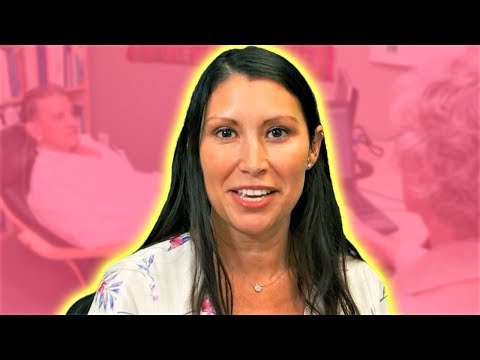 Both treatments involve measuring brainwave activity in real-time. Neurofeedback is most effective when the patient is able to learn how to recognize and control specific brainwave patterns. The goal is to bring the brainwaves into balance, bringing them closer to optimal ranges.

Biofeedback is more closely aligned with talk therapy, counseling, and coaching. In addition to teaching the brain and body how to self-regulate, biofeedback also gives a client a better sense of their physical and emotional states.

In addition, it can be used to help retrain cognitive behavior. In addition, biofeedback is considered safer than conventional treatments. However, it can have its drawbacks, and clients should consult a therapist before using it.

It’s important to note that a number of different devices can be used for biofeedback vs neurofeedback. The most common types are linear, Dynamical(r), and fMRI. Simple devices can also be used outside of the office setting. Depending on the needs of the client, some practitioners will recommend using both treatments in conjunction with each other.