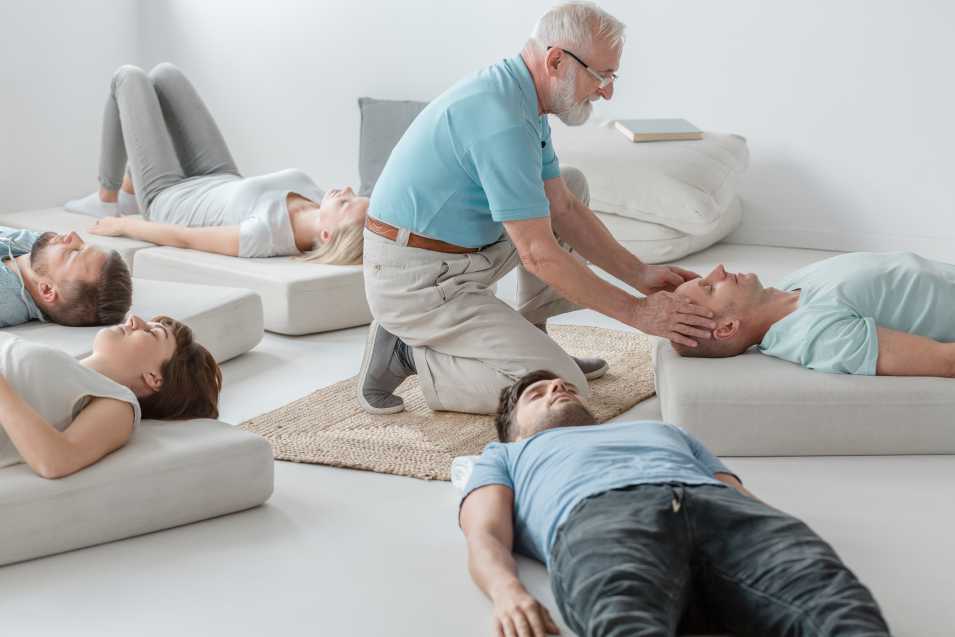 Polarity Therapy is a holistic health care system that is based on the concept of chi, the life force in Chinese and Traditional Chinese Medicine (TCM). It also focuses on the energetic body. It uses a combination of various manual and non-manual techniques to help the client balance the energy in their body. It incorporates yoga-type exercises, counseling, nutrition, and body work.

Polarity Therapy has been developed by Dr. Randolph Stone, who has doctorates in osteopathy, naturopathy, and chiropractic. Stone’s studies led him to identify the effects of magnetic attraction and repulsion on the body. After completing his studies, Stone decided to focus on healing the effects of these effects. He discovered that the magnetic attraction and repulsion effects on the body could be alleviated with polarity therapy. 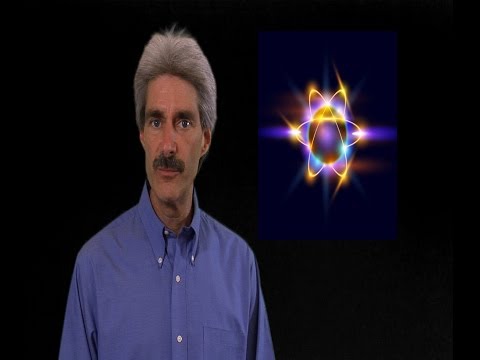 Polarity Therapy Training; Polarity therapy has been used to treat various physical and emotional problems. It’s versatile enough to be utilized alone or in tandem with other forms of bodywork. Some polarity therapists have formal training in nutrition. Others use yoga-type exercises and physical therapy techniques. Some standard methods used by a polarity therapist include massage, exercise, and counseling.

Polarity Therapy sessions usually last for about 60 to 90 minutes. The duration depends on the issue being treated. A typical session may include body work, which may help release many emotional, physical, and structural problems. The therapist will then use various techniques to identify the energy blockage in the body. The therapist will use the most effective technique for the client’s energy. Some techniques may include point specific touch, vibration, and light contact. Depending on the client’s energy needs, a polarity session can include yoga-type exercises. The therapist may also recommend changing diets, exercise, and habits.

Polarity Therapy works on the principle that universal energy flows through all of nature and supports life. It is believed that the human body is a reflection of this energy. It is also believed that the negative and positive charges of the electromagnetic field in the body govern the flow of energy. In order for life to thrive, the energy must flow freely through the body. Symptoms of an imbalance in the body’s energy may include pain, fatigue, stress, and muscle tension.

Polarity Therapy is considered a safe treatment for all ages. It is known to relieve pain, fatigue, stress, and many other physical ailments. However, before beginning any treatment, it is essential to consult a doctor. Several studies have shown that it may benefit people with cancer, especially those who have undergone radiation treatments.

Polarity therapy works to heal the body by releasing disturbing emotions and physical aches and pains. It can also help the client understand their body’s emotional and spiritual aspects. Usually, the therapist will use a combination of light, touch, vibration, and sound to help a client release their emotions. This treatment has been studied by empirical researchers, who found that it is relaxing and helps release emotional and physical stress.