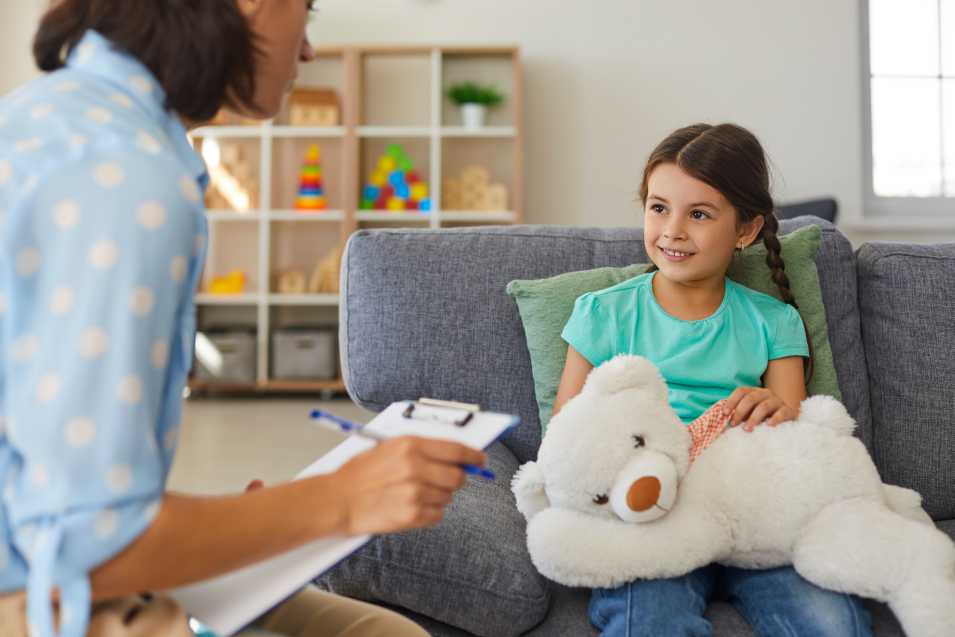 ADHD Testing; It may be time to get your child evaluated for Attention Deficit Hyperactivity Disorder if he or she always seems exhausted. This condition is a neurodevelopmental disorder, which means that the symptoms are caused by the child’s environment rather than a symptom of the child’s personality. However, if you do find that they are suffering from this condition, there are several things you can do to try to alleviate their symptoms.

ADHD is a neurodevelopmental disorder

ADHD Testing; ADHD is a neurodevelopmental disorder that inhibits a person’s ability to pay attention. Symptoms of inattention, hyperactivity, and impulsivity characterize it. These symptoms can also persist into adulthood.

Symptoms of ADHD can vary by age and gender. ADHD is a condition that is more commonly identified in males than in females. Symptoms usually decrease as children grow. In addition to the behavioral difficulties, children with ADHD may experience language, motor, and coordination deficits.

Research on the neurobiological substrates of ADHD has been ongoing for decades. Despite these efforts, the etiology of ADHD remains a subject of debate.

One of the theories behind ADHD is that it has a genetic component. People with ADHD have a higher risk of developing other psychiatric disorders. The condition is often treated with medication and behavior therapy. Behavioral therapy teaches parents and kids new ways of interacting with each other, and helps the family develop effective coping strategies. 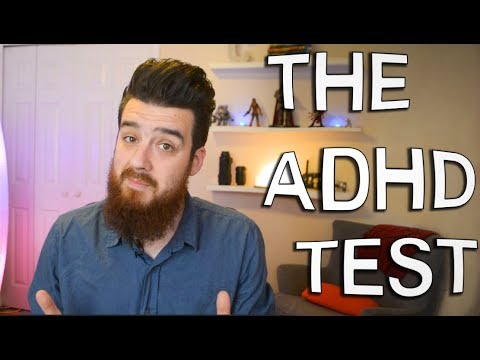 The golden standard for diagnosing ADHD is a multidisciplinary approach including behavioral observations, direct clinical history, rating scales and neuropsychological testing. However, achieving this kind of result is not without its pitfalls.

One problem is that it can be prohibitively expensive to conduct an accurate evaluation. It may also be difficult to pinpoint the exact cause of your child’s problems.

A good start is to consult with your primary care provider. You may also seek the help of a psychologist or other mental health professional. Your healthcare provider will perform the proper tests to determine your child’s condition.

Your child’s social and educational environment can also provide light on his or her symptoms. In some cases, children with ADHD struggle with peers. They are often misunderstood and looked down upon by their peers.

In some instances, your child’s school can provide support. This might include accommodation in the classroom. Likewise, your child’s physician can prescribe medications to alleviate your child’s hyperactivity and inattention.

Symptoms of ADHD in children

ADHD testing ADHD is a disorder that affects the attention and concentration of children. Symptoms include problems with paying attention, staying focused, and following through on instructions. These symptoms can occur in both home and school settings.

For diagnosis, a doctor needs to evaluate the child’s behavior and conduct. This includes completing checklists of behavior and discussing the child’s health. Generally, symptoms must have been present for six months or more.

Stimulant medicine is by far the most prevalent form of treatment for ADHD. During treatment, most children report fewer disruptive behaviors. Many also report improved relationships with their parents.

The most common ADHD symptoms in kids are trouble with concentrating, hyperactivity, and impulsivity. Some children may also have mood disorders and other mental health conditions.

A diagnosis of ADHD is usually based on a behavior pattern, but there are several ways to assess the disorder. Medical professionals look for behavioral observations, such as difficulty paying attention, and working memory glitches.

ADHD is an attention-deficit disorder, which means that it affects the way people pay attention. It is a neurological disorder that can cause relationships and school problems.

There are several treatment options for ADHD. Stimulants and non-stimulants are commonly used. However, the choice of medication may depend on the patient’s preferences.

Stimulants work quickly to help reduce symptoms. They also have few side effects. Non-stimulant medications, on the other hand, can cause mood swings and indigestion.

Talk therapy can be beneficial as a part of an overall treatment plan. A good treatment plan involves close monitoring of the patient’s condition and making changes as needed.

For children older than six years old, the American Academy of Pediatrics (AAP) suggests a combination treatment plan consisting of behavioral therapy and medication. Medication can help manage symptoms while behavior therapy can train children to understand their problem behaviors and learn how to change their behavior.