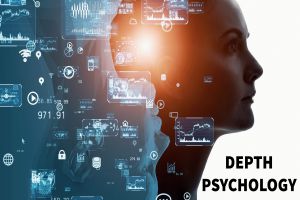 Carl Jung developed analytical psychology and therapy. His successors developed this further into analytical therapeutic coaching. This form of coaching consists of an explicit theory of how our emotional struggles and problems arise. It offers a proactive way to gain insight into one’s psyche: A concrete way to address these issues at their core.

Our soul is like an iceberg. The upper represents our consciousness. However, this is at most 10% of the cognitive processes in our brain. The other 90% locate below the water level; this is the subconscious. In particular, it historically refers to the thinking of Sigmund Freud, Carl Gustav Jung, and Alfred Adler.

However, this understanding had predecessors in the philosophical field; it develops by Arthur Schopenhauer and then by Friedrich Wilhelm Nietzsche. However, Freud is known as the first to explore the unconscious and use it for psychotherapeutic purposes systematically.

Also, the concept of depth psychology introduces by Eugen Bleuler, a Swiss psychiatrist and Jung’s colleague, who is best known for inventing and applying the classification of schizophrenia above all else. Freud used this concept beginning in 1913, specifically to distinguish his psychoanalytically derived psychology from the academic one that deals with conscious mental phenomena. 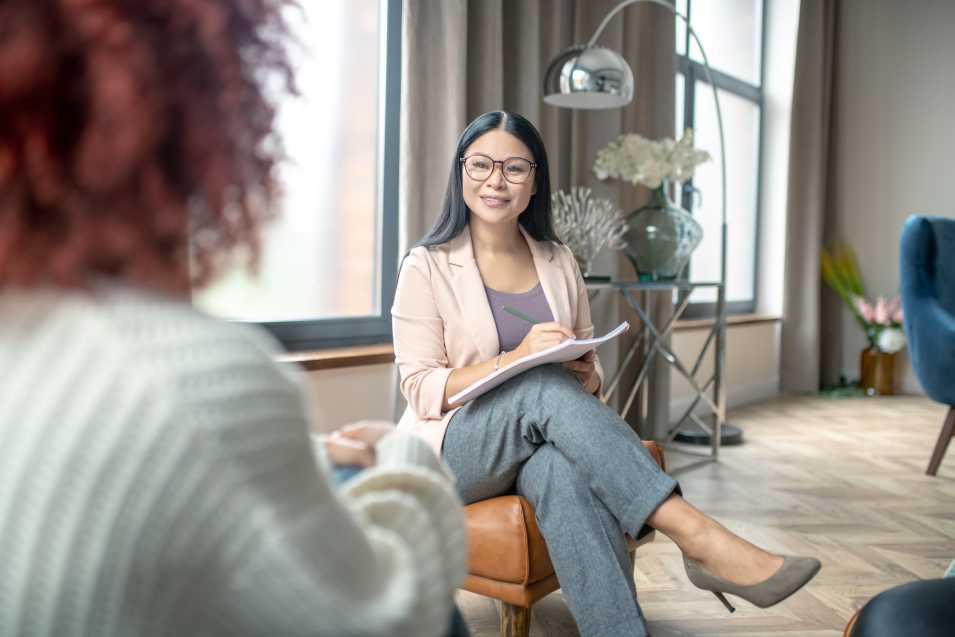 How Many Depth Psychology are There?

In general, we can say that psychoanalysis addresses dynamics that aren’t there in consciousness. They don’t appear as functions but come through the product of their existence (material removed, including symptoms). Unlike psychology, it deals with psychic tasks in general (memory, intelligence, thought). Psychoanalysis reads these functions not only at their explicit but also at their implicit (unconscious) level.

However, these classifications among Freudians, Bionists, Kleinian, and Lacanians don’t represent psychic reality as well as it’s. Advances in theory and technique have benefited from contributions from all authors with bases. 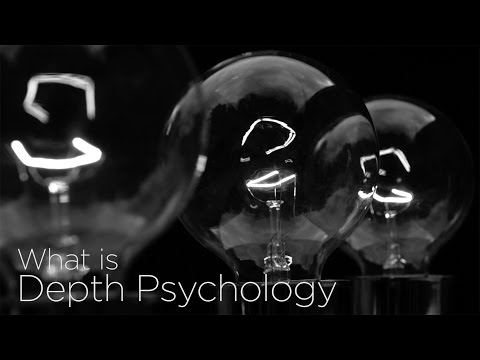 Differences Between Depth Psychology and Other Forms of Therapy

Many other therapies in modern psychology approach problems cognitively and behaviorally. While doing this, they don’t focus on the whole, only the 10% we know. They largely exclude both the emotional and the subconscious. However, we now know these factors significantly impact a person’s actions.

Most forms of therapy focus on the problem’s complaint, symptoms, or appearance, not the person experiencing it. They teach you to deal with the complaint or issue and adapt. This will give you back control, but the problem will never disappear! 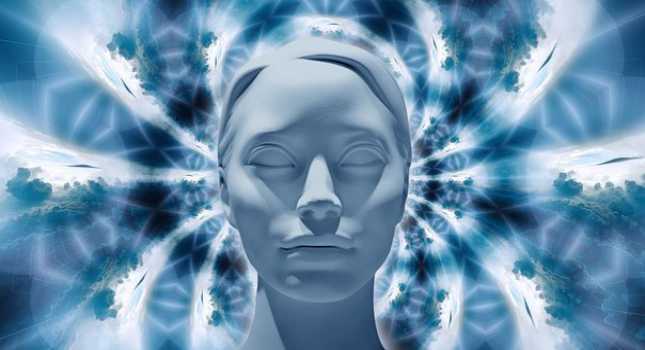 According to Jung, they store in the subconscious as ready-to-use potential material (psychic energy). What you need to do about it is to make it valuable to consciousness. Depth psychology focuses on raising awareness by allowing this unused material to be experienced and understood.

This is a very different approach to the psyche than cognitive behavioral therapy. It tries to influence consciousness by teaching something. This is the external approach that only works temporarily.